EPISODE THREE
ARTIST: FINISH TICKET
TOPIC: PAVING OUR WAY TO EXTINCTION
THE PROBLEM
Biodiversity.
Humans aren’t separate from nature.
Biologists most often define biodiversity as the "totality of genes, species, and ecosystems of a region.” The variety of life. There are an estimated 8.7 million different species living on Earth, but we have only identified 1.3 million of them. How wild is that. In this Framework episode we’ll explain why biodiversity is important, some of the problems our planet is facing and what we can do to slow destruction.

WHY IS BIODIVERSITY IMPORTANT?
"Biodiversity" is obviously a loaded word. It encompasses all species of plant, animal, and microorganism. It includes everything in Earth’s vastly different ecosystems; including deserts, rain-forests, coral reefs, grasslands, tundra, and polar ice caps. All of these things connect and we are quick to disrupt the flow.
For example, when people think about the Los Angeles climate, they often think “dry” “hot” “desert.” That's fair. That's what it is...now.
Before LA was developed it was mostly wetlands.
The majority of those wetlands were bulldozed over to create the city we know today. Humans survived in the ‘old LA’ by hunting, fishing and farming for generations. In order to survive in Southern California today - food, water and energy must be imported from other parts of the state. Although Los Angeles is a thriving city and great for humanity in 2020; it is an obvious representation of human expansion. Now that Los Angeles is concrete - the land is less useful. Every time we build a dam, construct a golf course, clear cut for wood… we are interrupting an ecosystem.
We need a diverse array of life in order to thrive. Humans cannot survive as the only species on this planet. Even if meat was grown in a lab and vegetables were farmed indoors; humanity needs bacteria, insects, rodents, spiders and more to help fertilize that food and ignite the food chain. The circle of life is more than a song...ya dig.
​​​​​​​ 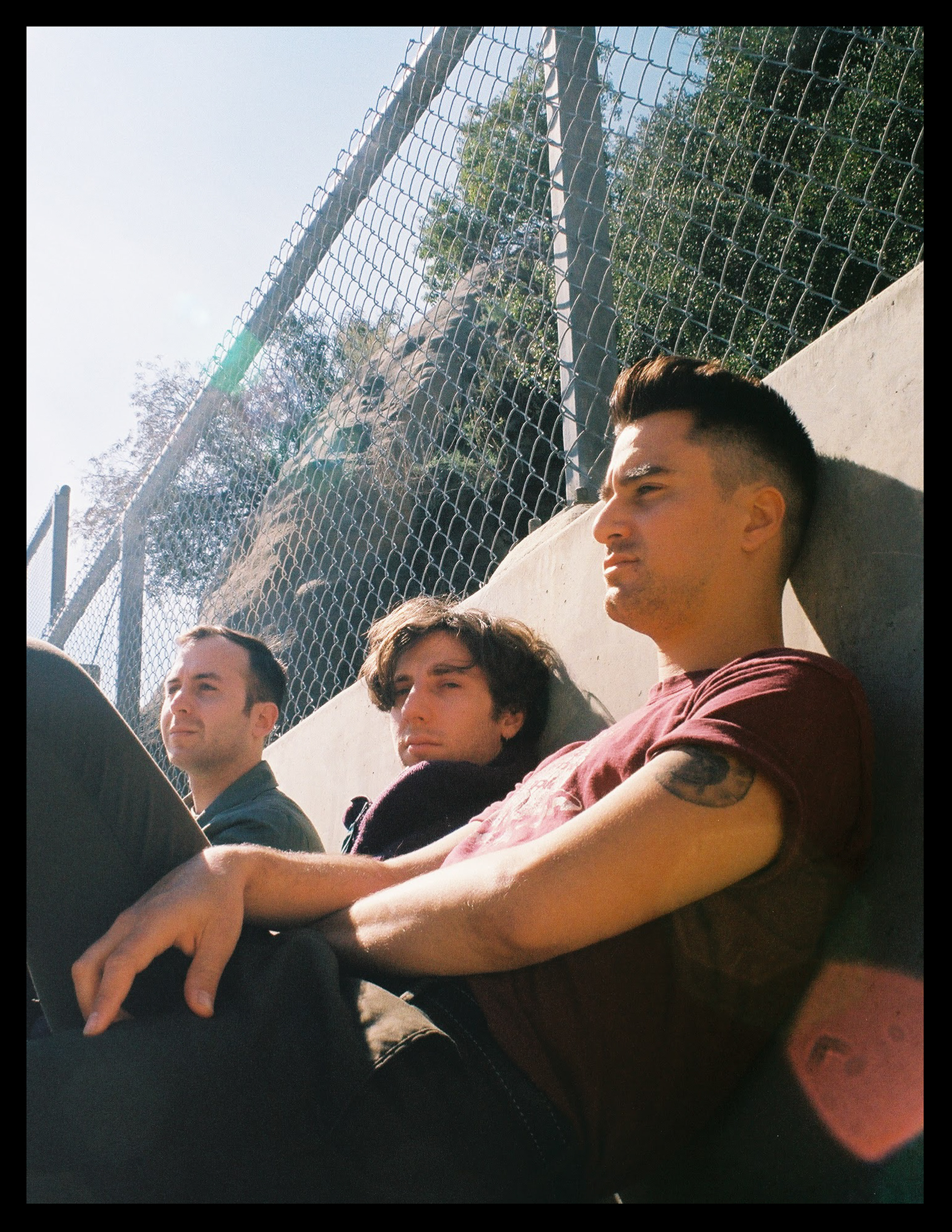 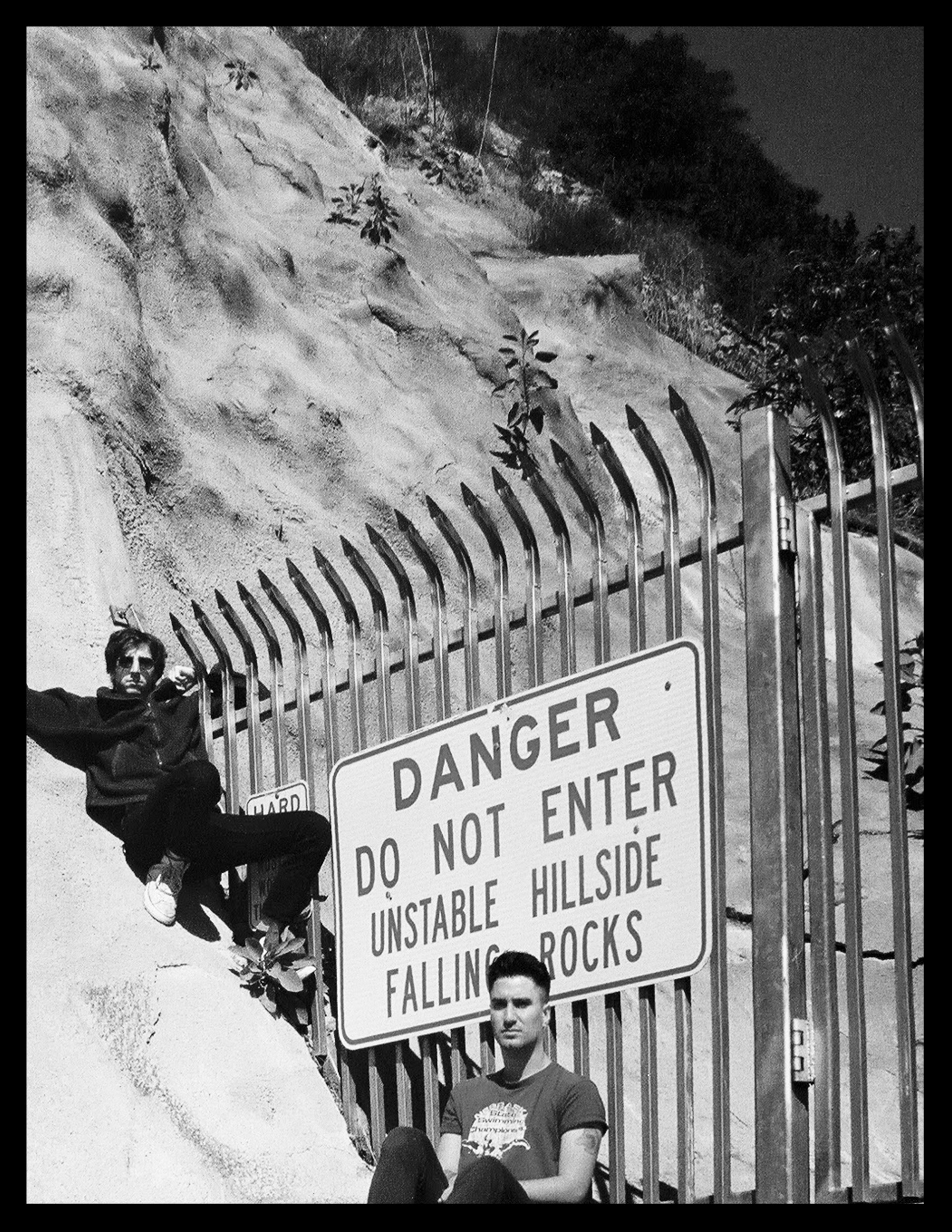 SO WHAT ARE SOME OF THE PROBLEMS WE'RE FACING?
HABITAT SHRINKAGE AND EXTINCTION:
Imagine a baseball game without a pitcher. We are actively erasing nature.  Meadows bulldozed into highways, mountains turned into mansions, and clear cutting for paper. We're losing land and we're losing species. Of the species we have left, they are often times forced into cramped and unnatural habitat. This decreases genetic strength and encourages inbreeding. “In 2016, over 100 mountain lions were killed by traffic collisions...Californians spent $276 million in property damages and personal injuries due to collisions with over 7,400 animals.” In the end no one wins.

DESTRUCTION OF LIFE-SUPPORTING ECOSYSTEMS:
Human health ultimately depends on ecosystem services: the availability of fresh water, fuel, food sources. From pollution to over harvesting, the damage and exploitation of wildlife and natural vegetation by humans has left some ecosystems in bad shape.

FINISH TICKET'S FRAMEWORK FOR SALE HERE
SO WHAT CAN WE DO?

The state of the world’s biodiversity is not irreparable.
It doesn't hurt to advocate for better protection of our wetlands.
Conserving water and reducing irrigation on your property helps as well. Episode 2 anyone?
Don't take stuff home when you leave parks.
Leave dead trees in forests. Dead trees provide shelter for many species and supply necessary nutrients to younger growing trees through the soil. Remember learning "leave no trace?"
Compost in your community.
If you compost, either use it in your backyard garden or donate it to a local garden. This can help maintain the local flora and fauna within the community.
Use natural products for insecticide.
For example, rodenticide, a poison used for rat populations, does not kill rats immediately.
Rats have many natural predators and those predators can become infected with the poison and die after ingesting a rat.
Use environmentally friendly products.
Biodegradable soaps, limit single use plastics, natural fiber sponges etc.
Donate to your local organization.
For example: CLAW, an organization in LA, has developed numerous programs for restoring wildlife in the Los Angeles area. Such as the “barn owl box program” where homeowners can purchase a box for barn owls to live in. Some communities offer a program where they will give you free trees to plant!
Encourage local officials to prevent city growth into nearby wilderness.
Vote for and donate to programs that densify your cities.
Stay active in your community.
Research what is being done to maintain biodiversity in your area. If there are organizations, donate!  You can always reach out to FRAMEWORK and let us know what your local grassroots organizations are.
Learn as much as you can about nature and share your knowledge with others.
There is endless information when it comes to biodiversity... it is such an expansive topic.
Don't be afraid to read into it below :)
READ OTHER EPISODES HERE.
-------------------------------------------------------------
that's the framework.
ADDITIONAL READING/REFERENCES:
https://www.citylab.com/environment/2018/02/mapping-the-conflict-zones-between-sprawl-and-biodiversity/553301/
http://www.clawonline.org/wildlifecorridors
www.businessinsider.com/history-of-los-angeles-ballona-creek-wetlands-watershed-2018-2%3Famp
https://www.iucn.org/news/forests/201709/restoring-biodiversity-degraded-landscapes-not-easy
https://www.scidev.net/global/biodiversity/news/biodiversity-may-clean-up-water.html?__cf_chl_jschl_tk__=737e53612b564b153b0a60b36595443c226cf82f-1588123563-0-AbxeZ2lhuYtsq_wAoykt2X-tg_sITfeuaZPfQLLIwGpExfSO3VjwQNZITdrRytetukpbHJB1A5-v_IHWqt0hE3tUSdRFm1qvOILdy3yMWH6Gb6ExdyeMMUVlBGAKVF9E9WyOJ_ezgk1F6SGJHvMbGpdKI-_yshrNZae6OrnL8at3YbuxuBW9ScQ2nZKsUc_hBKoOsbcKoPU7gBOCscFG5YfkfLhBzS3mdA5tvnGJ1rnvCPtbD2_lzfHLKoCYlYv4jx8mnDW-8rFnCFFCwvocw8r2561c1pcRCPmj0bpZSNF1EzWszktmFBg5SIZsxs6qkHbTWzzu_fRIXQIohERiKVia9kp76e41FPC2BEF5xmVl
https://www.naturetrust.bc.ca/conserving-land/what-can-we-do
http://ete.cet.edu/gcc/?/biodiversity_importance/
https://conservationhalton.ca/invasive-species-and-biodiversity
https://sciencing.com/effects-animal-overpopulation-8249633.html
https://www.theguardian.com/environment/2020/jan/20/humans-risk-living-in-an-empty-world-warns-un-biodiversity-chief-aoe
https://kids.kiddle.co/Biodiversity