EPISODE EIGHT
ARTIST: BRITOBRIEN
TOPIC: ENVIRONMENTAL INJUSTICE
Let’s talk about environmental justice, and why it’s so important.
At it's most basic, environmental justice is the movement to ensure that all people have a clean, safe, and healthy environment to live in -- especially communities that have traditionally lived and worked closer to pollution, contamination and countless other environmental hazards.  With the intensifying attention to racial injustice in 2020 (even though it’s been happening for centuries), we need to shine a light on the vast environmental injustices directed towards minority groups, and how we can change things moving forward.
​​​​​​

EXAMPLES OF ENVIRONMENTAL INJUSTICE
"For the past 40 years, research has proven that people of color, low-income communities and ethnic minorities suffer the effects of environmental contamination more than other communities. The Flint water crisis and the Dakota Pipeline protests serve as national examples of environmental injustices, but similar issues affect communities across the country." - Science Daily
SOUTH LA DRILLING
Let’s focus our attention on the Los Angeles suburb of Wilmington. The city is home to the third largest oil field in the US -- and residents here deal with the worst air quality in the country. The neighborhood is littered with oil refineries.  Almost every home has a view of one of the refineries, and some are right outside front doors. Studies have shown long term residents are at a much higher risk of cancer and other illnesses. The neighborhood is 86.6% Latino, and Whites only make up 6.4%. Environmental justice is a decades old problem just starting to see the light of day. In order to start making meaningful changes for communities like Wilmington -- the first step is to build trust. The way to build trust is to be visible in the community over time. One movement we found that has listened and has begun to build a plan of action is STAND-L.A. The demand is for a for 2500ft buffer zone for all neighborhood drilling.
ARCTIC NATIONAL REFUGE
Let's head up north to the Arctic National Wildlife Refuge in Alaska. It’s been referred to as the ‘American Serengeti’, and that description is not incorrect.  This area, about 20 million acres, is home to 200,000 Caribou, the largest herd in North America. It is one of the last pristine, untouched wildernesses in the world. There is quite a bit of oil underneath this land, and oil companies want to drill.  A couple months ago, the Trump administration opened the area up for drilling. Not only does this affect the wildlife, but the native Gwich’in people who call the refuge their home.  Their diet consists of 75% wild meat (mostly caribou), and they also use the animal for their clothing and shelter; their way of life would cease to exist if oil companies started drilling. The caribou would die off, and they would be forced to leave.  This is land that the tribe has inhabited for much longer than the US has been a country.
Luckily, surveying and drilling hasn’t started yet, so we still have time.  You can learn more and take action to prevent this injustice.

HAZARDOUS WASTE
When we throw things in the trash, where do they really go?  A Michigan study found that minority and low-income neighborhoods are disproportionately targeted for hazardous waste disposal.  This includes both garbage dumps as well as toxic chemical disposal. "Cancer Alley" refers to the stretch of the Mississippi between New Orleans and Baton Rouge, known for its high concentration of petrochemical factories. St. Gabriel, a town located in the Alley, has 30 individual petrochemical plants within 3 miles(!) The largest Styrofoam factory in the world is less than a mile away from the town.
“Out of every 10 houses, there’s a prospect of one or two people that have died of cancer,” said Terry Frazier, a hospital receptionist from St. Gabriel. About ⅔ of San Gabriel’s residents are black.
“...environmental injustice is the process of making a community into a sacrifice zone for the toxic stuff that nobody else wants.” This is happening all over the country AND the world. Becoming privy to a luxury that is just as simple as coming home to a street lined with trees instead of trash is important. For a deeper read, dive into this paper. 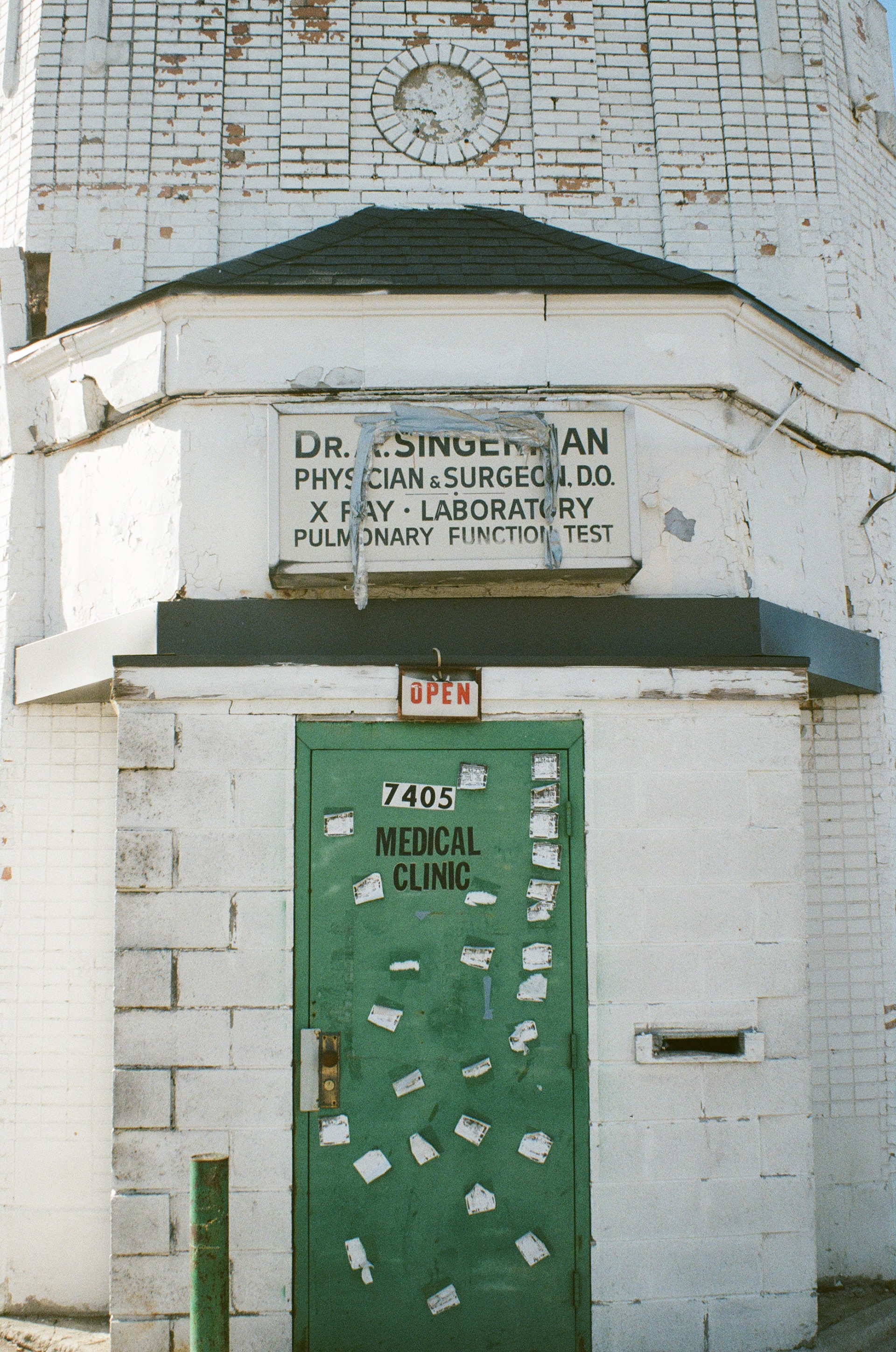 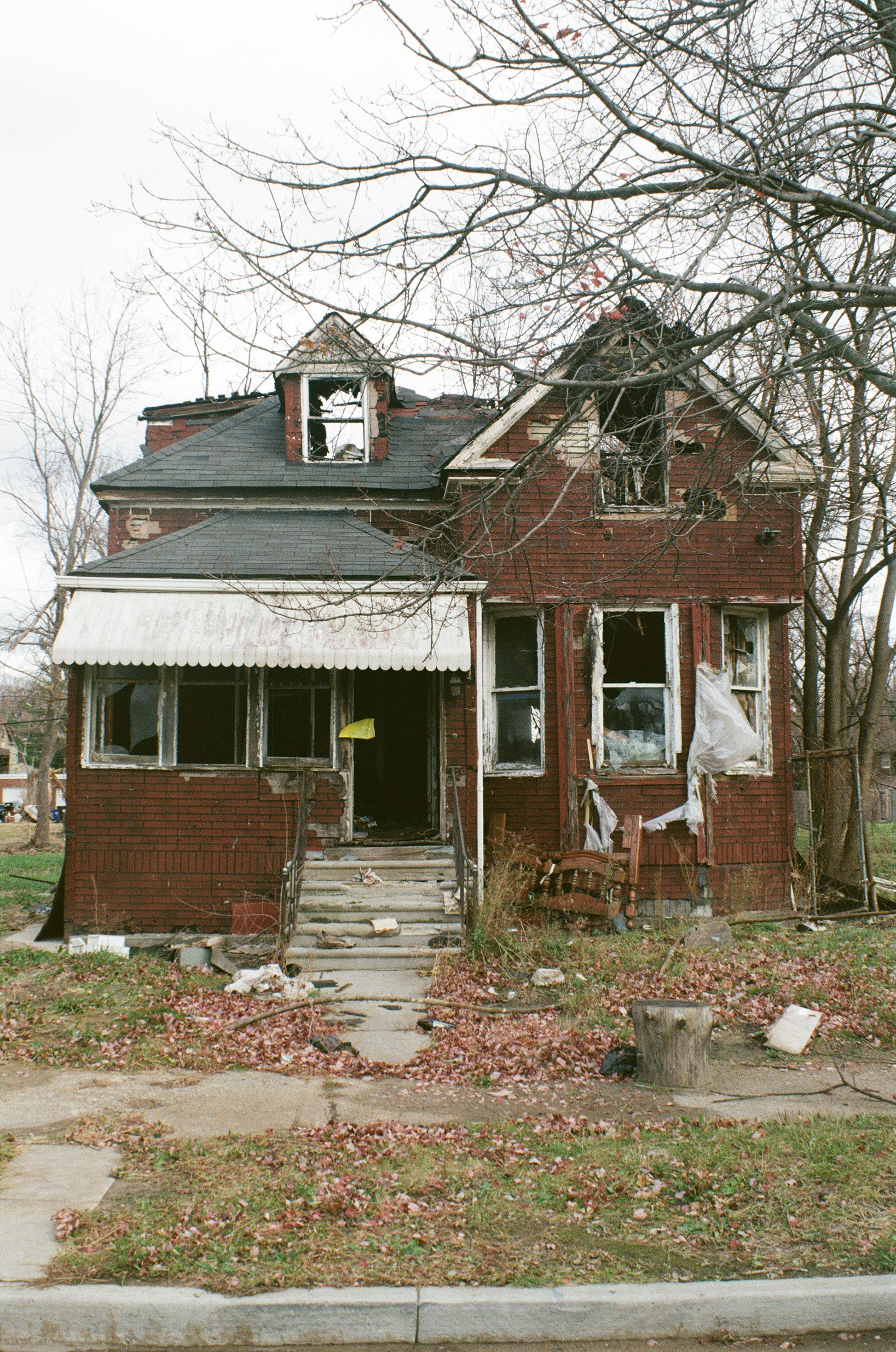 THERE IS MUCH TO BE DONE
We highlighted the topics above to paint a picture and scratch the surface of how environmental injustice has been and is still shaping America. However, some of these topics were hard to find information on.  Corporations are stealing the health, burying the information and taking the freedom of innocent people right under our noses. Just like the massive police injustices in our country, minority and low income populations are the most affected. As climate change progresses, these communities are at the highest risk. We've already seen it begin. So what can we do? While talking about it only does so much, it helps to spread much needed awareness. Start a conversation about environmental injustice with a friend, family member, or a co-worker.  Inform your bubble and your community. In addition, we have some action items linked below. one being to VOTE! Our president-elect has made promises to focus on environmental issues in America, and if you live in Georgia, Democrats have a chance to get a majority in the senate -- most likely prompting quicker action on these major problems.

BRITOBRIEN FRAMEWORK
MORE ACTION ITEMS
WE ACT’s mission is to build healthy communities by ensuring that people of color and/or low income residents participate meaningfully in the creation of sound and fair environmental health and protection policies and practices.

GREEN FOR ALL work at the intersection of the environmental, economic, and racial justice movements to advance solutions to poverty and pollution.

SIERRA CLUB diligently works to explore the integration of social justice and environmental concerns. Their program seeks to provide an effective framework for addressing the damage, risk, and discrimination facing so many communities today.
Donate to the Georgia Senate Runoff Campaign.