EPISODE TEN
ARTIST: BROTHERKENZIE
TOPIC: BITCRAZE
You MAY have heard of Bitcoin.

To some, it’s a really big deal, to others, it’s completely useless. Generally no in-between. As the world’s first cryptocurrency, it's is without its controversies, so we at FRAMEWORK thought we’d dive into the most intriguing: Bitcoin’s Energy Usage.
Before that, it’s probably a good idea to explain what Bitcoin is, and why the heck people love it so much.

BITCOIN 101
Bitcoin was unveiled by an anonymous figure named Satoshi Nakomato in 2008 and it was touted as the world’s first cryptocurrency AKA “digital cash”. You might say, wait: I use Venmo, isn’t that digital cash? NO. Every time you send a Venmo payment, there is a U.S. dollar that physically exists somewhere for every dollar you own in a bank account.  Bitcoin does not exist in the physical world, it is strictly digital.
Bitcoin is decentralized.  There is no central government or entity that controls the bitcoin network.  Instead, transactions are secured by a group of miners, who offer their computing power to track every transaction on the network; these miners then receive bitcoins in exchange for their work.  Decentralization is highly valuable for a lot of people, because unlike the US dollar, bitcoin is run by the people for the people.
. 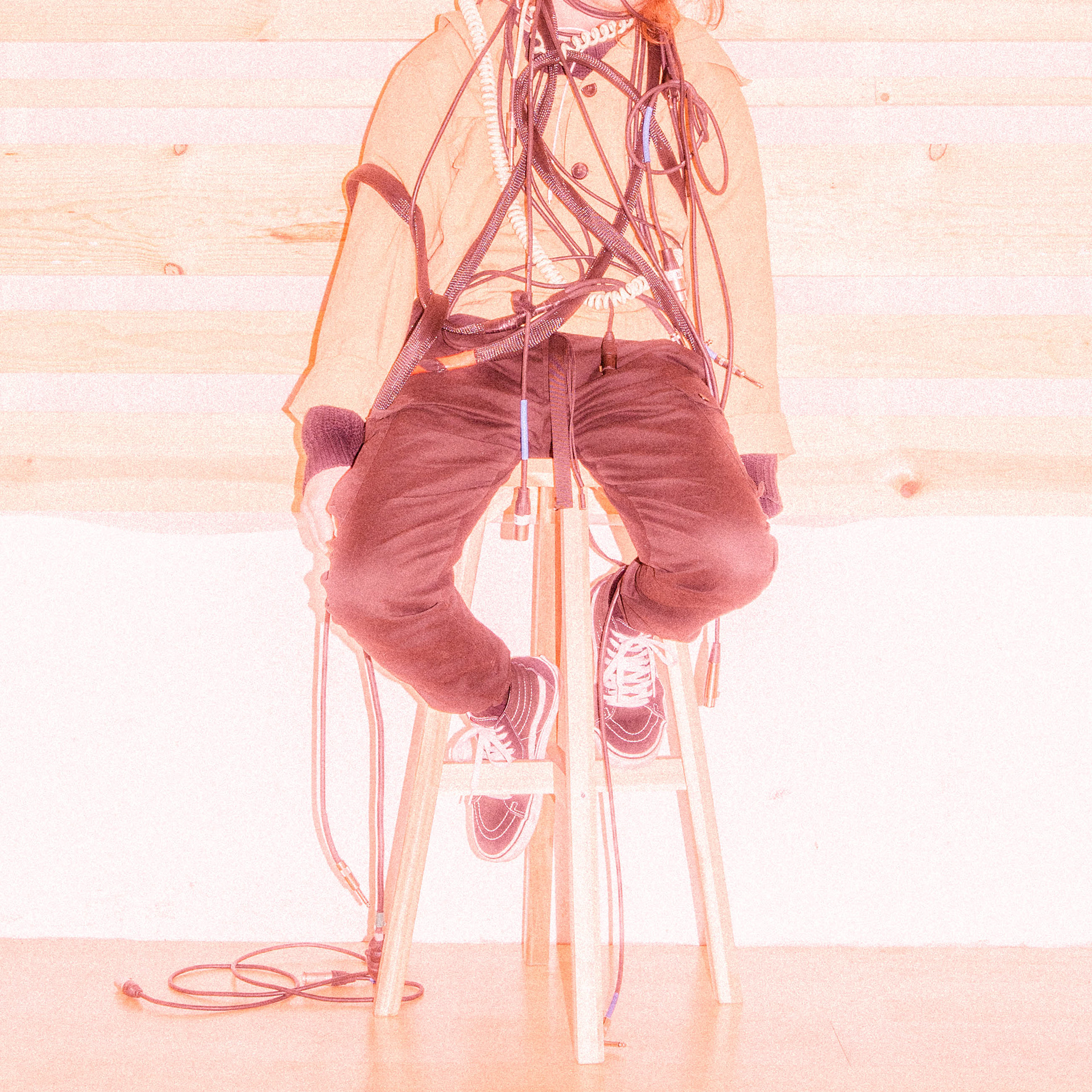 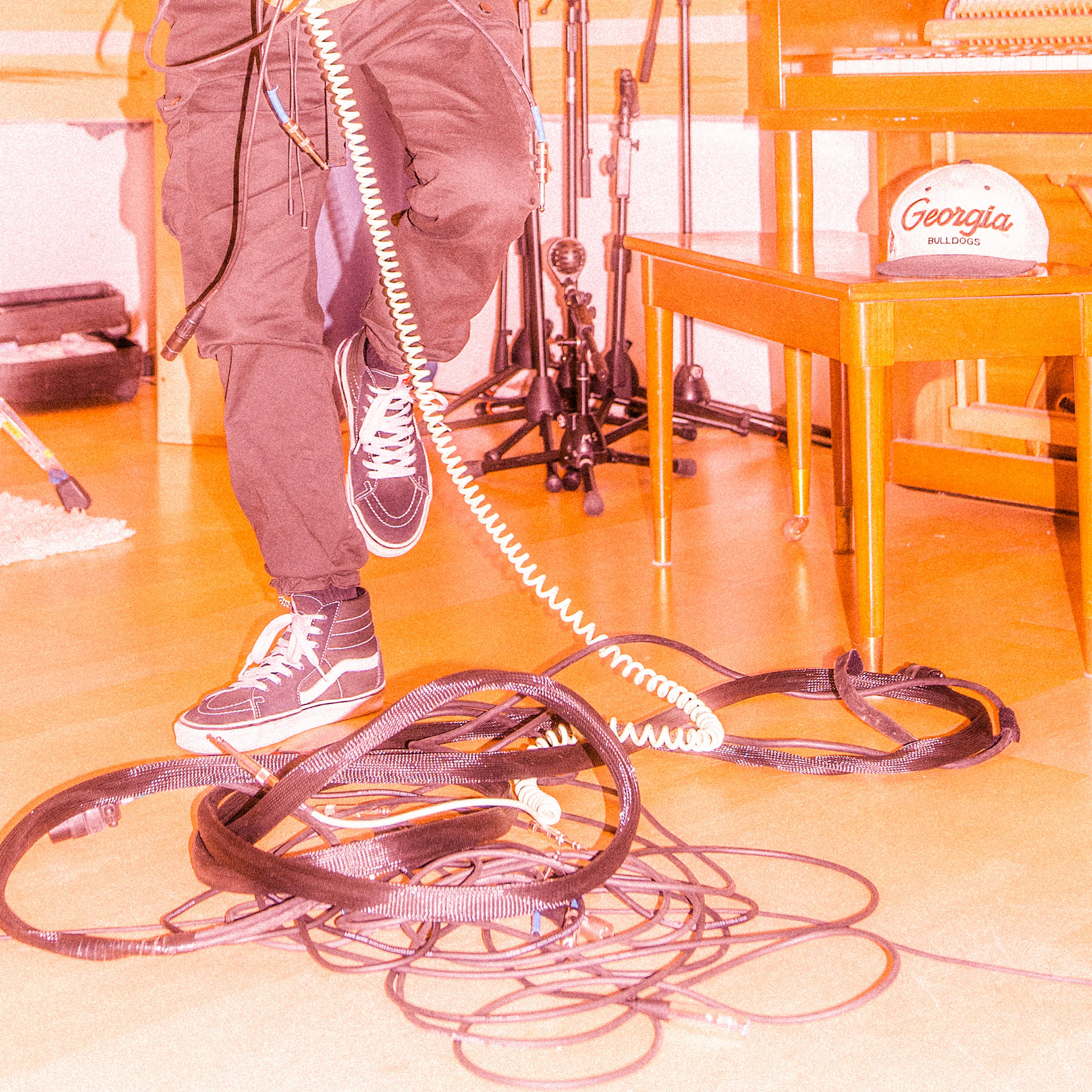 BITCOIN IS A STORE OF VALUE
A store of value is an asset, commodity, or currency that maintains it's worth and does not depreciate over time.  Essentially, the item should either maintain or increase it’s value. For this article, we won’t focus much on Bitcoin as a medium of exchange as it’s not the main narrative concerning Bitcoin’s popularity.
Bitcoin is finite. After the last bitcoin is mined, there will be 21 million bitcoin ever in existence.  This is in contrast to the US Dollar and the Euro (called fiat currencies ← important term), where central governments can allow a near infinite amount of money to be printed, resulting in inflation.  Keep in mind a soda in 1960 was 10 cents. That would be about $1.50 or more today. As the result of the Covid-19 pandemic, central banks have printed unprecedented amounts of cash to stimulate the economy. While great in the short term, this will likely lead to more inflation, and it may have already started.
So what makes good money?  At the end of the day, it’s trust in the system.  I want to be able to store my work into an asset that I can then exchange for goods and services of the same value. I’d be frustrated if I worked hard, saved for years, and found out that my money is worth 20% less.
Bitcoin is a fantastic store of value.  It is finite, easily verifiable, infinitely divisible, durable, portable; and compared to Gold, humanity’s historic store of value, it wins in almost every category. And most importantly, you can’t print more of it.
Bitcoin is run collectively by a network of users all over the world that verify transactions.  These users are called “miners”.  They must be rewarded, so the first miner to verify a transaction along with solving a complex math equation is given bitcoin. The more expensive bitcoin is, the more miners are competing for this reward.  More competition = more computational energy used.
This is the controversy. Bitcoin uses A LOT of energy, and the more popular it gets, the more energy it will use.
Based on what we know about Bitcoin so far, why does it need to use any energy in the first place? Isn’t it just money? It really comes down to a matter of security.  A monetary network wouldn’t work if any Joe Schmo could create money out of thin air: the currency would lose all its value.  Satoshi devised that the best method was for miners to sacrifice something valuable such as computational energy.  This gives value to each bitcoin by transferring electricity value into monetary value.
That being said, the bitcoin network consumes about 120 TWh of energy every year, or about the size of a small country. So, despite any arguments against this topic, Bitcoin definitely uses a lot of energy. Plus some of that energy use is resulting in carbon emissions: that is not up for debate. The real issue is whether people believe Bitcoin is worthy of any resources at all.

BROTHERKENZIE FRAMEWORK
THE ENERGY
SO, IS BITCOIN WORTH IT?
It’s up to you whether Bitcoin is worth its energy use.  We put some information at the top of the article to really explain why we believe the cryptocurrency has a use basis.  But ultimately, it’s up to each individual whether they believe in the technology.  That being said, I find it helpful to compare to other technologies that are “useful” in our society.
Compare Bitcoin to Christmas lights, whose energy usage equates to that of small countries. Or Gold mining, which produces 100 million tons of CO2 every year: more than 3 times more than bitcoin.  Not to mention the adverse effects land excavation has on local environments and the emissions to transport the precious metal. Or how about the Dollar, the world’s de facto reserve currency is effectively backed by the US Military, one of the largest polluters in the world, and uses far more energy than bitcoin. To question bitcoin’s energy use means we must now question every use of energy, even those that seem more normal than the cryptocurrency.
HOW BAD IS ENERGY FOR THE ENVIRONMENT?
Humans use electricity. No way around it. As much as I want to go back to the wild west where everything was simpler and we wrote letters using candlelight, that’s not gonna happen. What seems to get lost in the bitcoin debate, is that electricity usage does not always equal carbon footprint.  We don’t know how much CO2 bitcoin mining is producing because many miners like to stay anonymous, but it’s estimated between 39% and 74% of mining uses renewable energy. It’s important to remember that electricity usage does not always equate to burning fossil fuels.  Especially now that sustainable electricity is cheaper than ever.
Mining isn’t tethered to one population center, and isn’t limited by where humans can operate; therefore mining rigs can be placed anywhere in the world.  Obviously, the less miners have to spend on power, the more profitable the operation is.  This dynamic leads miners to find the cheapest energy sources to mine for bitcoin, which means, yes, miners are flocking to renewable energy sources. Not just renewable, but stranded energy.
This happens when there is energy infrastructure that is no longer being used, and thus has lost all economic demand.  For example, Canada has a bunch of hydropower for old lumber and resource mining, but now all those resources have been extracted: leaving those power sources useless.  Not so fast, Bitcoin miners are here to save the day! It’s already happening: The majority of mining comes from the Sichuan province of China, where its massively overbuilt hydropower infrastructure would literally go to waste if it wasn’t being used for bitcoin mining.  This trend is speculated to continue, as TerraPool, the first ever green energy mining pool now only mines for bitcoin using renewables.
Aker, a sustainable energy solutions company in Norway, is betting big on Bitcoin.  They created their own subdivision that will be mining bitcoin as well as funding energy solutions in the bitcoin ecosystem. They believe that bitcoin creates incentives to bring about radical improvement in global energy distribution.  Their argument states that bitcoin mining will accelerate the renewable energy sector, more quickly making fossil fuels obsolete. And as the price of bitcoin goes up, miners will continue to chase cheaper and cheaper alternatives to oil and coal; inevitably leading them to green and stranded energy.
WHAT’S THE VERDICT?
So this whole argument may be a tough sell, seeing headlines that say “Bitcoin consumes more energy than Argentina” which is true, but I think the discussion requires more nuance.  How do we want to think about energy in the future?  Is a global, programmatic, decentralized monetary system worth using a large amount of our power grid? Do we want to give financial power back to the people, or do we believe that power belongs in the hands of the central governments?
What do YOU think? Regardless of opinion, we hope that this article has illuminated that this is not a black and white issue.  Bitcoin may use a lot of power, but that power use may lead to radical acceleration of the clean energy industry.  There is much more to be said.